The Marian Consort will give the first performance of Gabriel Jackson’s ‘Stabat Mater’ later this month at the ‘Passiontide at Merton’ festival at Merton College, Oxford.

The group commissioned the work from the acclaimed choral composer to celebrate their 10th anniversary, which they will perform with children’s choirs around the country, visiting the Dunster, Swaledale and Penzance Festivals, amongst others.

The collaboration between The Marian Consort and Gabriel Jackson has drawn attention from the music press, with interviews with both composer and Rory McCleery, director of The Marian Consort, featuring in ‘Choir and Organ’ and ‘Classical Music’.

‘Stabat Mater’ will feature on the group’s ninth CD on the Delphian label, ‘In Sorrow’s Footsteps’, which will be released in July 2018. 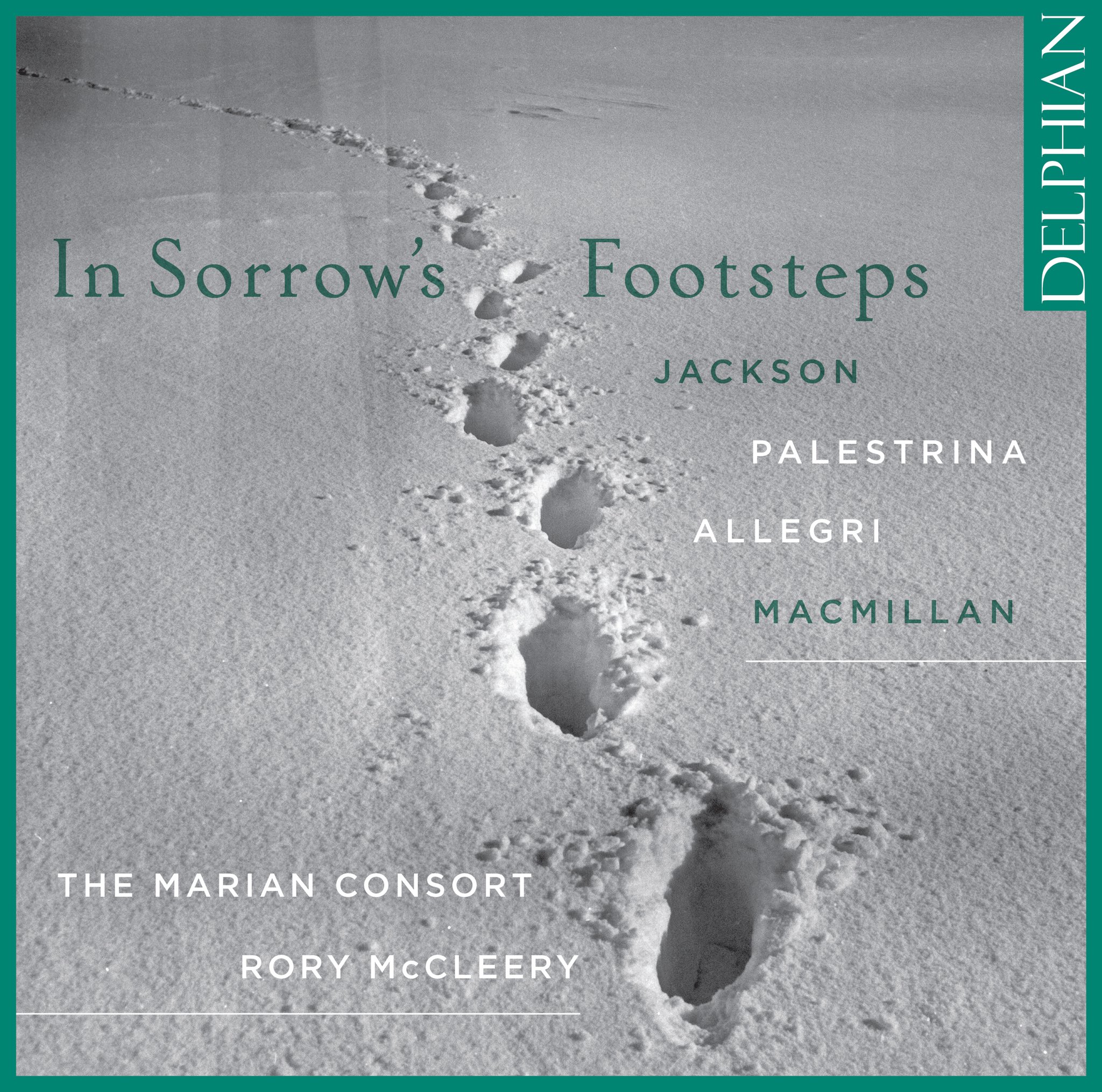