New all-Ešenvalds album released by Choir of the West 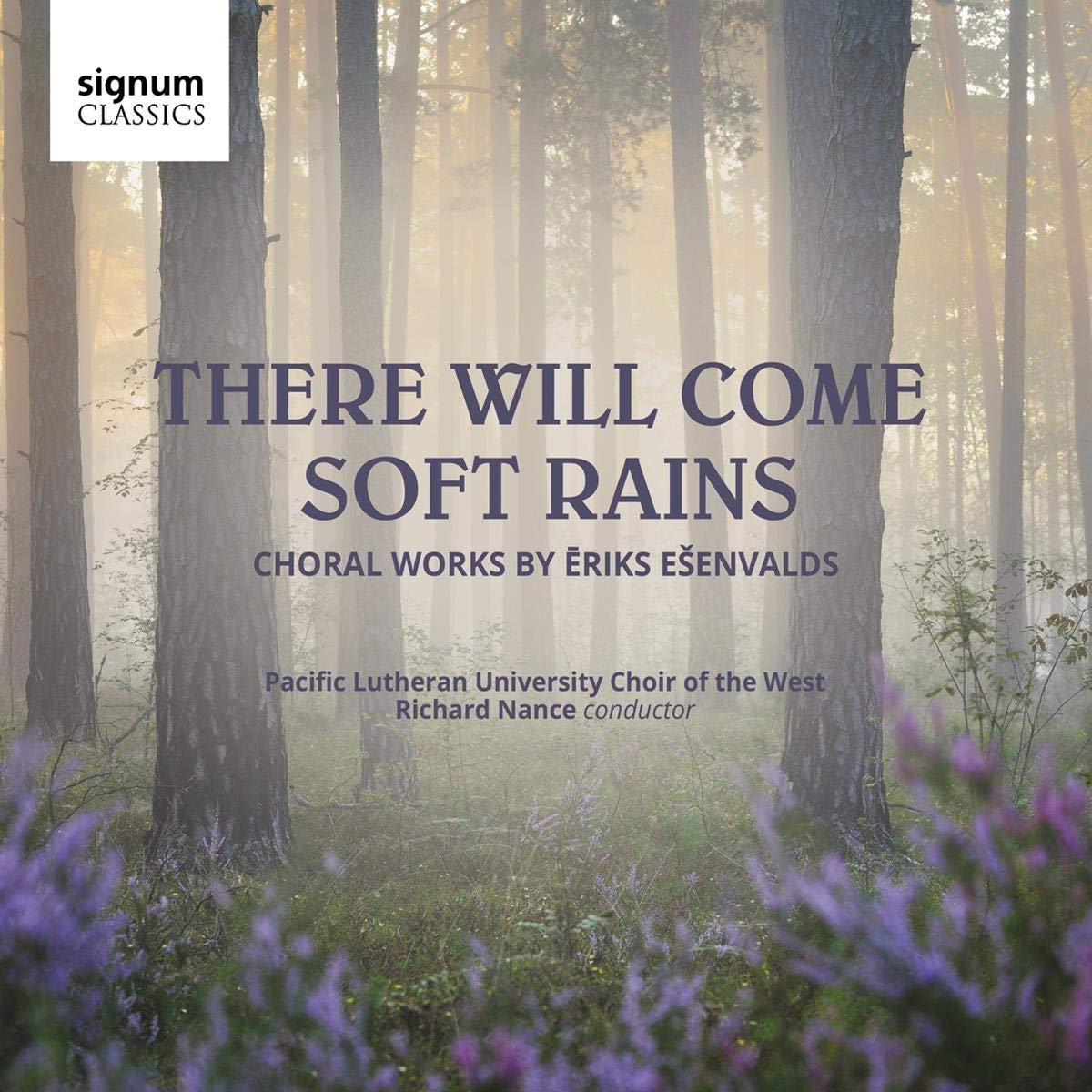 There Will Come Soft Rains is the new all-Ešenvalds album by Pacific Lutheran University’s Choir of the West and Richard Nance, released on Signum and is available for purchase or streaming now.

See a short clip on the collaboration and recording process on PLU’s website and listen to Spring Rain, Stars as well as the title track There Will Come Soft Rains.

The tracklist represents some of Eriks best-loved works:

The Choir of the West is the premier choral ensemble of the Department of Music at Pacific Lutheran University, located in Tacoma, Washington. The choir was founded in 1926, and was the third Lutheran college choir to tour extensively throughout the United States. Choir of the West has toured to Europe, Scandinavia, Japan and China, and has been selected to appear at several regional and national conferences of the National Association for Music Education and the American Choral Directors Association. In November of 2015 the choir was a featured ensemble at the National Collegiate Choral Organization Conference, held in Portland, Oregon, performing with renowned conductor Simon Carrington. During the summer of 2011, Choir of the West competed among choirs from 47 nations at the prestigious Harmonie Festival in Lindenholzhausen, Germany, winning two gold certificates and one silver. In 2015 the choir competed in the Anton Bruckner Choir Competition, held in Linz, Austria. 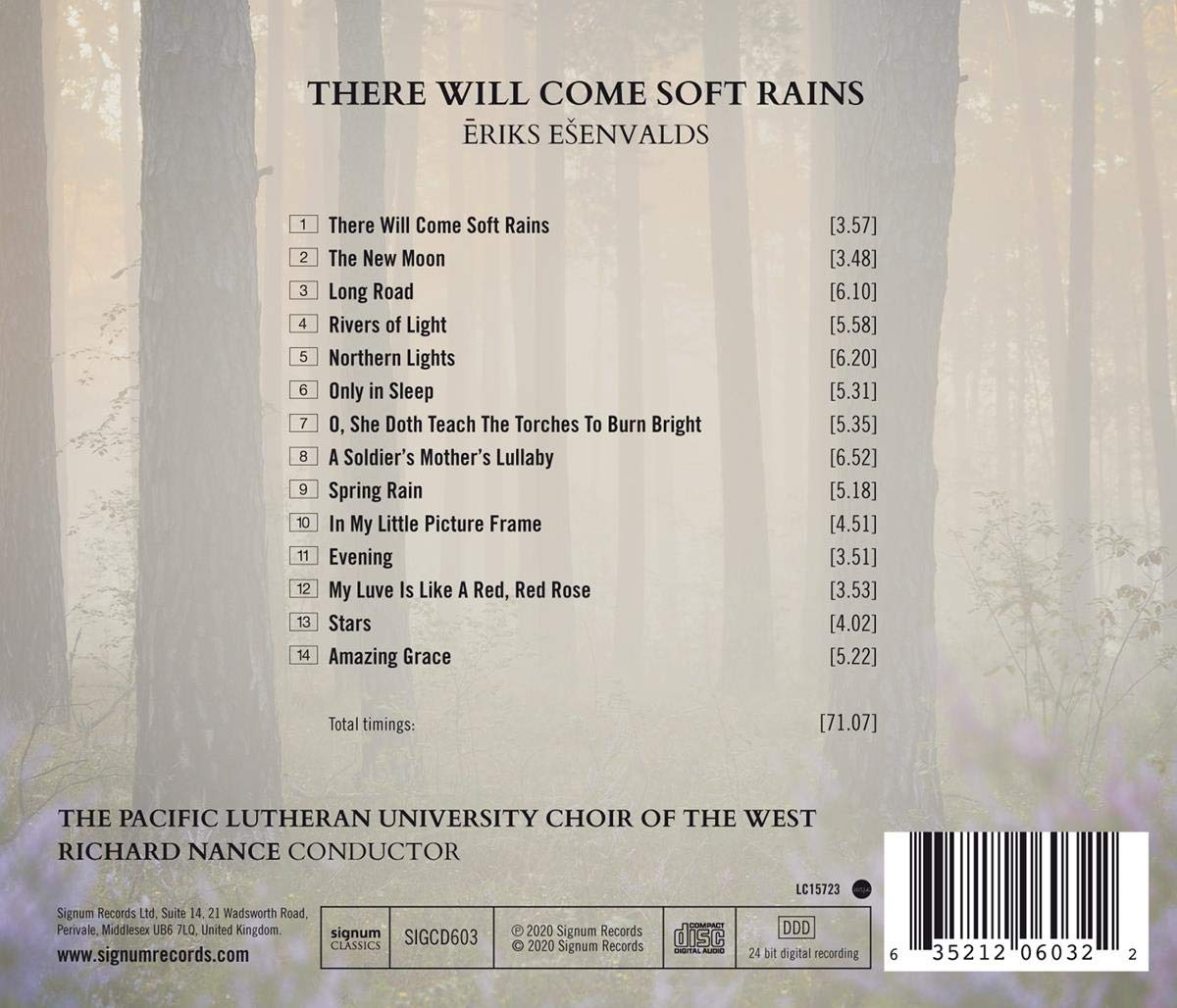